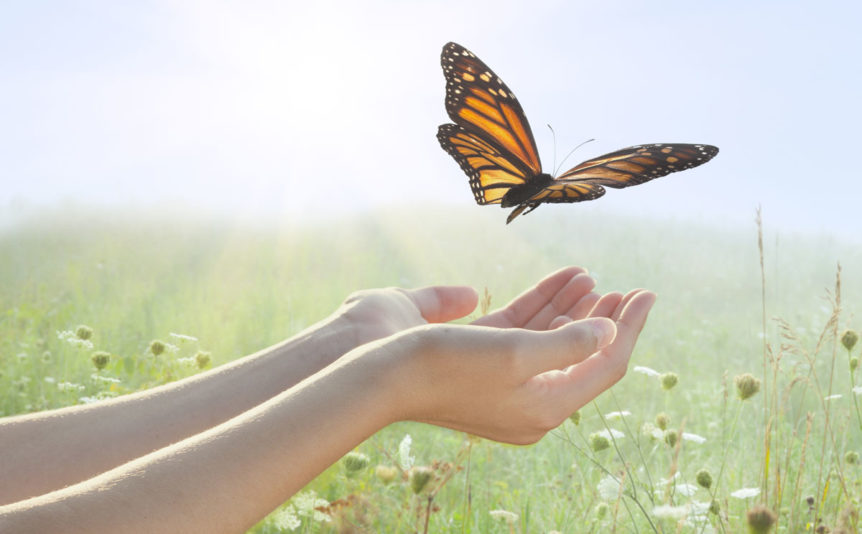 What If It Looked Different?

Why is it so easy for us to tell another person – or even ourselves – that it is time to let go, yet actually doing it is so hard?  Sometimes letting go is necessary, otherwise our souls remain in bondage to that thing we are unable, or unwilling to release.  Even when we can clearly see the benefits of letting go, we still resist. We push back against the only decision that can truly liberate our souls.  In spite of all the evidence, we keep a firm grasp on that last thread of hope, or the façade we have convinced ourselves is necessary for whatever reason: success, security, emotional attachment…only you can name your particular form of bondage.

I have walked through the pain of letting go.  I wrestled with it until I couldn’t keep it up anymore. They say you will not be able to let go of anything until the pain of remaining where you are becomes greater than the pain of moving forward. It was beyond painful for me to face what I knew I should do, but I didn’t have the backbone to do it. After the agony of a prolonged struggle within myself, I finally conquered my fears by simply accepting a new perspective. You see, most of the battle is in our minds. You cannot reason away emotions, but a new perspective can change even the strongest feeling. I discovered that, for me, letting go didn’t mean never again, it simply meant my life had to look different for a time.  I had to make a decision to push forward, but on a different route. I was not accepting less, I was just taking a new track to get to my ultimate destination. It might mean having a few new experiences along the way, but that could be good, too.

My epiphany came when I had to let go of the pain of losing my mother.  Being motherless at the age of thirty-six was tough to process.  I was forty-one years old before I was finally able to let go and stop focusing on the forever loss that her passing had symbolized. The only way I was able to do that was by changing my perspective to view that loss in terms of what I had gained. Doing that completely changed my life. You might wonder what I could possibly gain from the death of a parent?  I gained a new appreciation for the delicacy of life. I gained a sense of indebtedness to my mother for her unwavering love and commitment. And in an odd way, I also gained her crazy energetic side that I don’t think I fully appreciated until I realized I was also crazy and energetic about how amazing life truly is. With that new perspective, I knew a part of her would be with me forever.

Another example of letting go for me came from the closing stages of my twenty-year marriage.  As a woman, I experienced a sense of personal relief when the decision was made to end the marriage, but I also faced a sense of failure as a mother.  Although it was the healthiest decision I could have possibly made for all involved, I had to let go of the collateral guilt. I had to release the fairytale illusion I had created in my head, and face reality.  I had to accept that letting go did not deny my feelings – past or present – nor did it invalidate the life we had lived. I just needed to be open to different.  It was different to walk in the world as a single person, but different does not necessarily mean worse.  In fact, different can open the door to exquisite comfort and solace.

Letting go can feel like a forever blow to the heart, but in reality, letting go is merely a time of transition that permits our souls to enjoy a little extra legroom. Expanding your boundaries can feel a little intimidating, but the new territory you gain is totally worth it. What about you?  Is there something you need to break free from, but the excruciating thought of letting go feels so scary it is paralyzing you?  What if you gave yourself permission to see letting go as a gate pass to different instead of seeing it as a final conclusion?