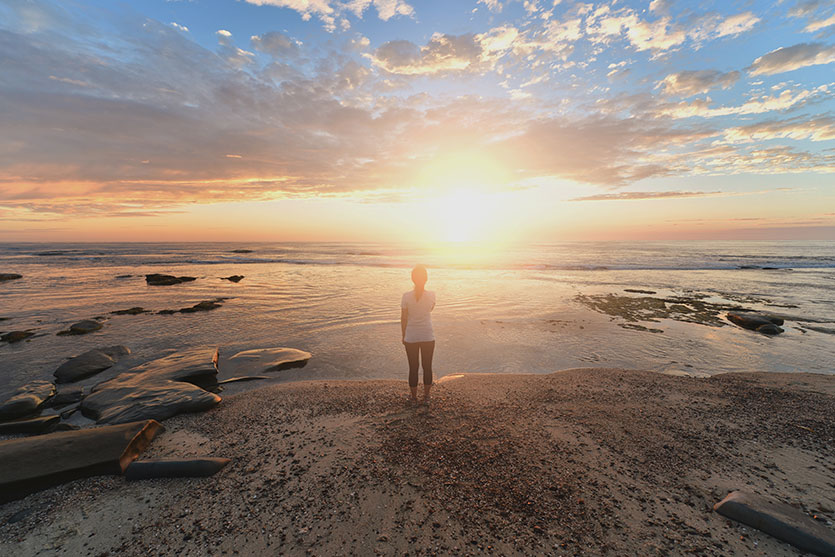 When you say “yes” to something, you are saying “no” to something else.  Have you ever heard of this concept before?  I remember the exact day I heard my coach tell me this because I remember trying to be superwoman taking on multiple tasks, making large commitments, and trying to show up “BIG” in the world of coaching.  Hustling was no stranger to me, so taking on boat loads of responsibilities was a show of honor for me.  The more I took on, the more I would accomplish, which often times left me drained and exhausted.   It wasn’t until my third or fourth coaching session when my coach made the above bold statement, “when you say yes to something, you are saying no to something else.”  I didn’t even like that statement, in fact it annoyed me.  It made sense, but it didn’t at the same time.  What in the world was he trying to tell me? In frustration, I had to admit that I was lost.  After all, as a starting coach, I needed to say YES to every possibility that came my way, so I could get my name out there and pay the bills, right?  It wasn’t just my coaching life he was referencing when trying to get the message into my thick head, it was about life in general.  He was trying to coach me towards understanding the concept of, “at what cost?”  Now it is my turn to have the honorable opportunity to get you to think about this perspective, as well.

Let me first tell you a quick story about something in the past.  I was hired in as the first female Vice President for a well-known local company.  The company, at that point, had been around for about 24 years.  I was ecstatic to offer up my skill sets, perspectives, and talents to this family operated business.  I was in love with their mission, their three-year plan, and the massive bold shift they wanted to take within a short amount of time.  Sadly, it didn’t take me longer than 14 days to realize they wanted to stay stuck in comfort making the same money with the same old plans that were killing their potential and at one point started to massively hit their bottom line.  They were uninterested in what other VP’s had to say and they were not utilizing the VP team, which that team started to become defeated due to lack of respect, focus, and change that needed to take place.  Each day, I would pull into the organization with such dread that

my stomach would hurt.  I would take out my key, walk to my office, and literally ask myself 100 times while going up the elevator, “why, Kristin, why?” I knew better than to stay in a toxic work environment with zero to no forward vision, yet I kept showing up with 100% focus.  One morning on my way to my office, I heard the voice of one of my coach’s saying, “at what cost?”  I immediately realized while I was saying “yes” to an organization that was saying “no” to me, I was also saying “no” to my writing work (had zero time to dedicate to books and blogs), I was saying no to my health (the gym didn’t even exist anymore for me), I was saying no breakfast time with the kids and missed out on meal prepping for my kids, growing my business on the side, and quality family time.  The moment I heard that voice in my head, I decided to take action.  This part may sound crazy to you, but I actually decided (on a dime) to turn in my resignation and walk away from a massive salary well into the six-figure range.  It was then I decided I would no longer make the wrong “sacrifice” and I would remember to ask myself, “at what cost” before saying yes to anything ever again.